16. 06. 2016 In this month’s issue of the French photo magazine Polka. In the book’s selection : our photobook Kolodozero by Aleksey Myakishev. Very pleasant ! We are there with Bernard Plossu, Seydou Keïta… 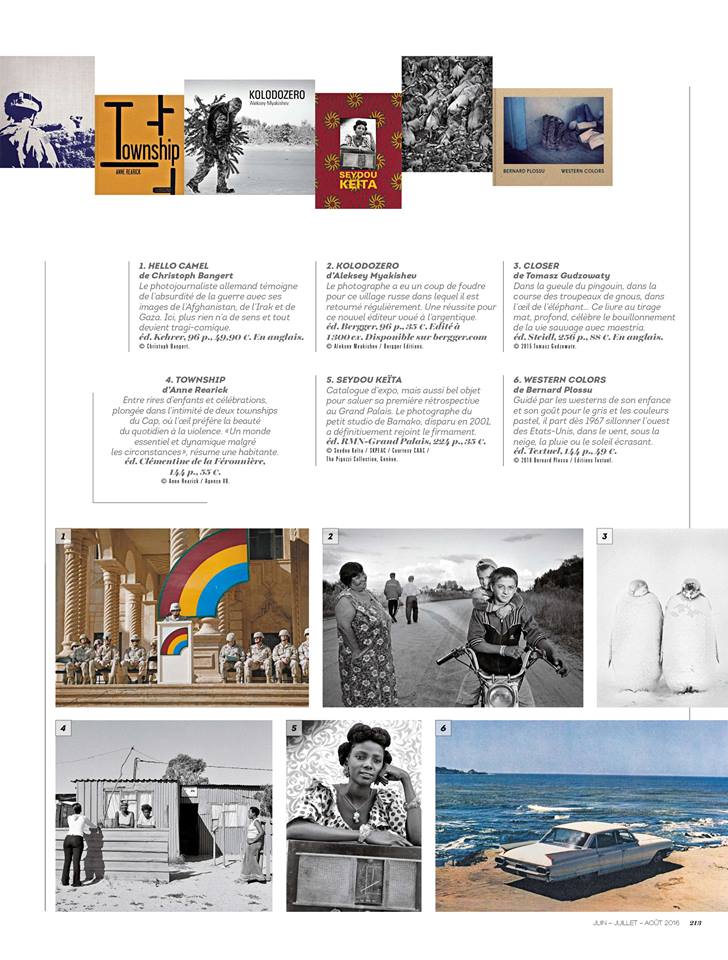 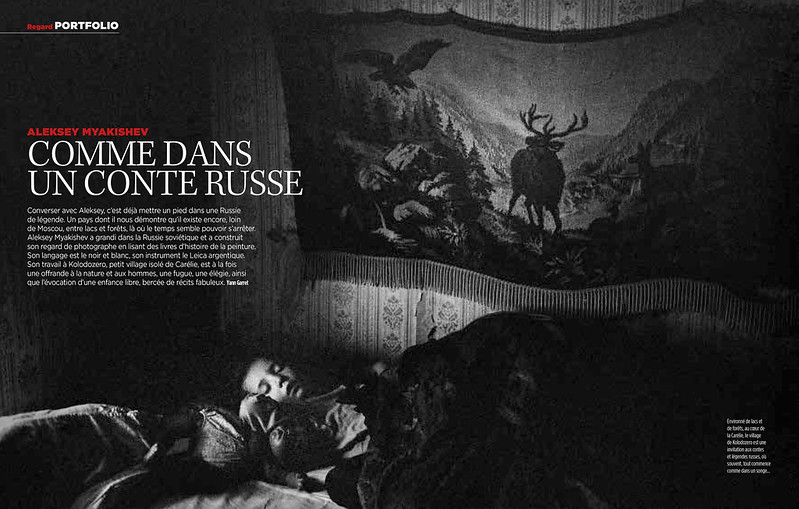 12.04.2016
The french company Bergger announced his new book “Kolodozero” on the site 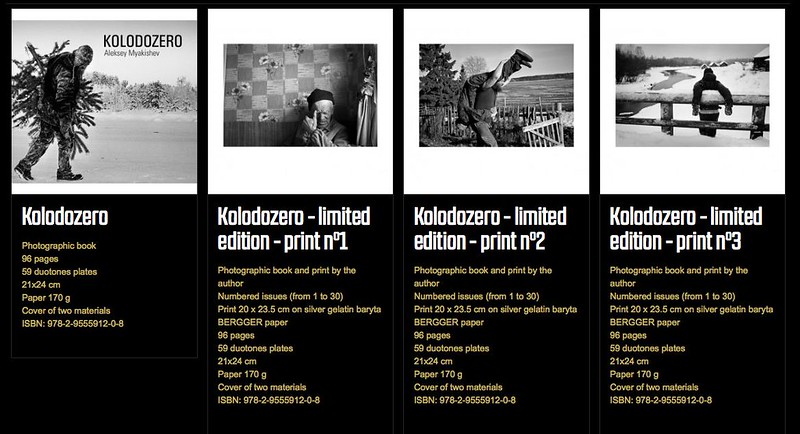 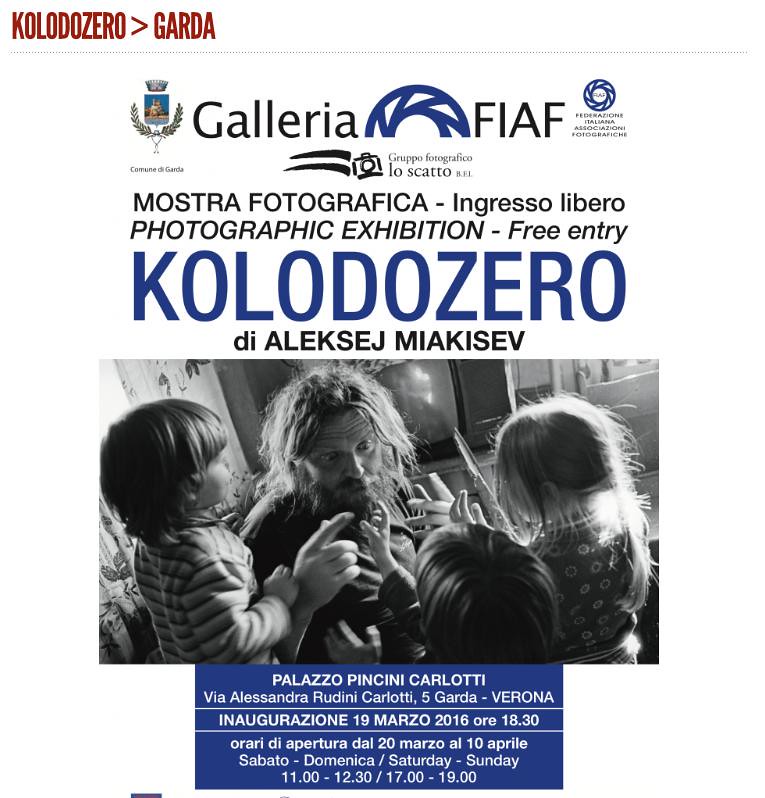 All copyright protected, © Aleksey Myakishev, 2018
Made with Viewbook